ABOUT BUILD YOUR FUTURE TODAY

Build Your Future Today Center (BFT) was established as an NGO in April 2006, and grew from the personal desire of its founder, Sedtha Long, a survivor of the brutal years of the Khmer Rouge, to help give back to his country.

In 1975, after five years of civil war, the Khmer Rouge took control of Cambodia, introducing a Maoist-inspired revolution of a collective agrarian society in which there would be no money, education or individuality.  The Khmer Rouge emptied major cities almost overnight, forcing residents to move to the countryside, to work and become like “the base people”, subsistence farmers who had not been tainted by education. More than two million people (out of a population of eight million people) died as a result, from starvation, overwork, torture and murder, in what was called The Elimination.  (The use of the word “Genocide” also is sometimes used but is controversial because the murder was not so much ethnically as ideologically motivated, and the intention wasn’t to destroy an entire people or race).  Vietnam invaded (wording to be checked) Cambodia in 1979, ousting the Khmer Rouge, but Cambodia suffered further severe fighting for another 10 years.  The Khmer Rouge ceased to be active only in 1999.

The aftermath of so much trauma will take generations from which to recover.  A recent Harvard University study estimates that at least 50 per cent of Cambodians meet the criteria for Post-Traumatic Stress Disorder.  Stress is compounded by the legacy of malnutrition, poverty, unemployment, domestic violence, human trafficking, plus drug, alcohol and gambling addiction.  Land mines continue to cause loss of limbs or even death, although much of Cambodia has now been cleared and made safe.

Our aim is to empower the Cambodian people with the emotional, intellectual and economic tools to attain self-sufficiency. We believe that education is the key to developing economic stability, personal well-being and peace, both for individual families, and for the whole of Cambodian society. In particular, we seek to empower women, many of whom still leave education at the age of about 14, when they start menstruating, because they do not have access to menstrual hygiene products. That issue in the Third World is only now being talked about openly and as a priority.

BFT works with many partner organizations, including those that provide healthcare, access to water, school and community center building, plus training and microfinance for sustainable businesses that include fruit growing, sewing, pig and fish farming.

Our Vision is building a better future for Cambodia’s youth and empowering its people with the intellectual and economic tools to attain self-sufficiency.

Our Mission is to improve and empower the lives of families and children in the Cambodia’s poor rural villages. We aim to break the cycle of poverty by addressing all aspects of the lives of individuals and the development of communities.

BFT’s achievements are wide-ranging and synergistic, the effect of the whole being greater than that of the parts.

No simple list can give the true impact of the scale our work. But to help you see just how many people’s lives have been improved, here are some figures: 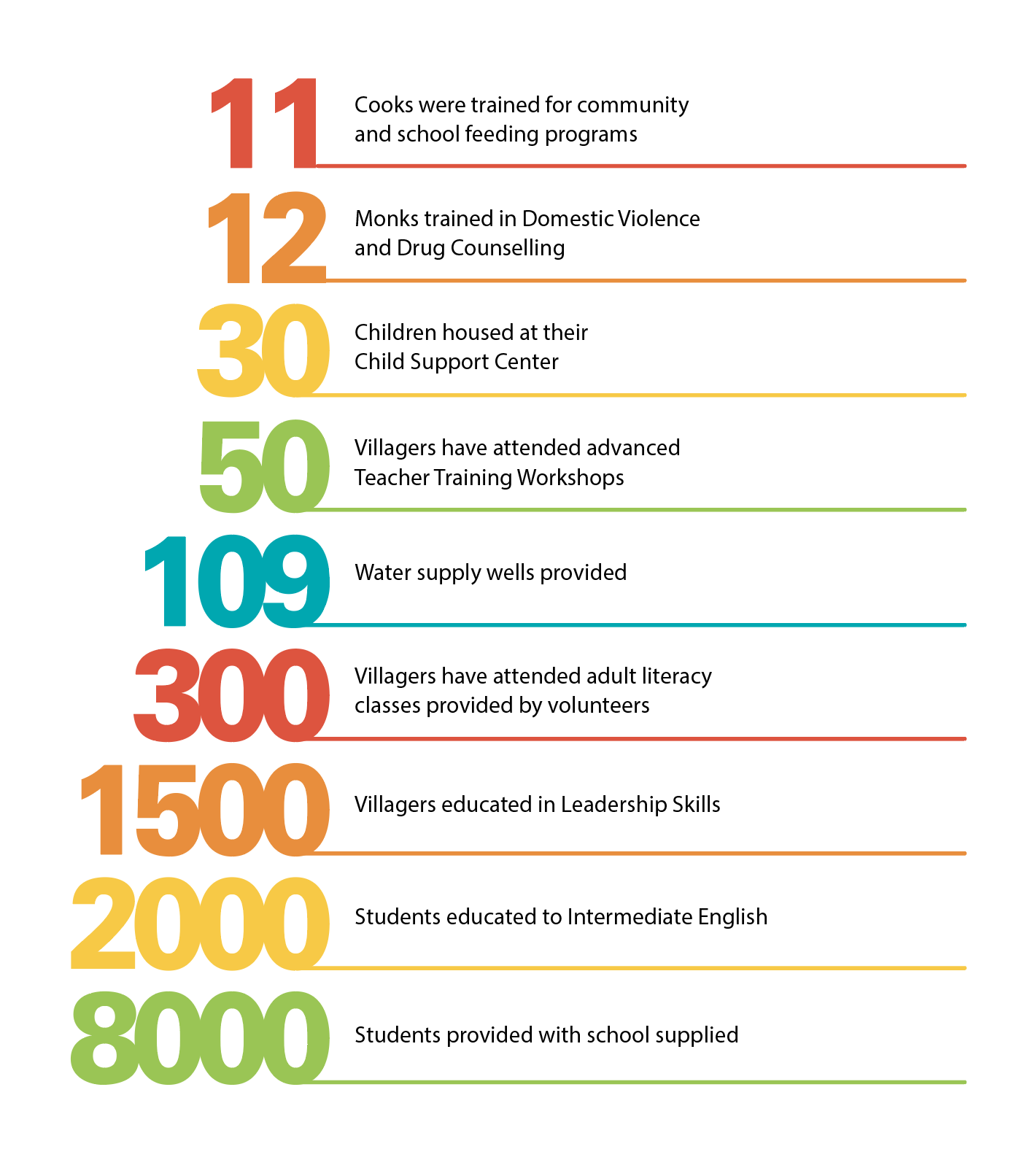 The board of directors of Build Your Future Today brings a deep understanding of the plight of the Cambodian people and the work which BFT does. It also brings a wide range of skills and experience and reflects the global nature of BFT’s supporter group.

John Hayward, Chairman (based in Australia)

John has had long corporate management in human relations and in health, safety and environment. Together with his wife, Katrina, John has worked with BFT in Siem for 18 months, driving BFTs village programs..

Guenther is a doctor of medicine with a successful career in plastic and reconstructive surgery. For 37 years, Guenther has been led Medicorps, an international medical charity involved in health care development in the USA, Cambodia and Thailand.

Bert has had a long involvement with Cambodia and its people, from the early nineties with the United Nations Transitional Authority in Cambodia. He is a long-time and passionate supporter of BFT and its projects.

Stephanie Shaw, Secretary (based in Australia)

Stephanie has worked closely with BFT over numerous visits to Siem Reap, in particular regarding the education and English language programs.

Denise Scott (based in USA)

Denise, from Long Beach California ,is a passionate supporter of the Build Your Future Today Centre and its programs

Nicola Bun (based in France)

Nicola, from Marseille, France has been a long term supporter of BFT and has spent 7 months with BFT as a volunteer. He is currently working to build BFT Center France as a fundraising organization, supporting BFT

Long Vudthy (based in Cambodia)

Vudthy is a Professor of Cultures and Civilization in SE Asia and a Tour Guide Trainer. He regularly provides volunteer services to BFT.

Marin Yann, Treasurer (based in USA)

Marin is a professor at Lone Star College Texas and has a long background in the not for profit and community welfare sector, including four years as Hospital Representative at Angkor Hospital for Children, Siem Reap.

Sedtha Long (based in Cambodia)

Sedtha is the founder and Chief Executive of Build Your Future Today Centre. For more details, see Our Founder.

Build Your Future Today Center has the great honor and pleasure of having valued supporters and friends from all over the world to help us build hope and a better future for Cambodians. Without their compassionate donations thousands of Cambodian people, especially children, would not have the opportunity to live a secure and safe life. 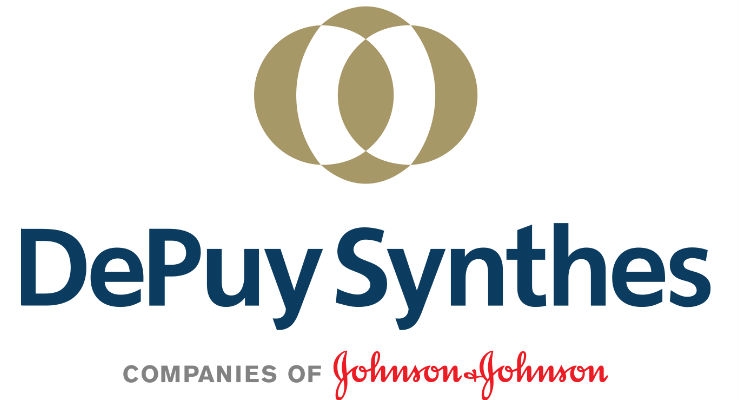