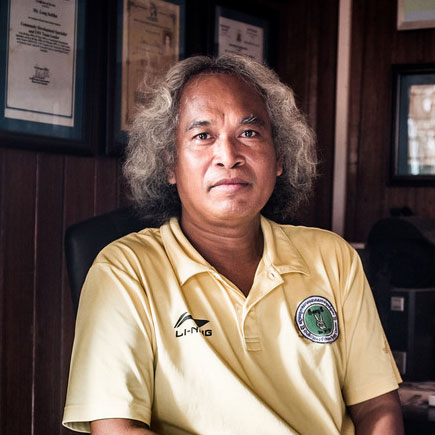 Sedtha Long was born in Battambang probably in 1958 (Cambodians do not celebrate birthdays but take their ages from their first Khmer New Year in April each year). He moved with his family as a child to Phnom Penh, Cambodia’s capital city, in 1968. When the Khmer Rouge invaded Phnom Penh on 17 April 1975, Sedtha was 16. Separated from his family not long afterwards, Sedtha survived the long hours of working in rice fields, looking after cows, and building two dams, in conditions of near-starvation and fear. He managed to find insects and small animals on which to survive. In January 1979, Sedtha escaped to the Thai border, where he rescued 20 children he found along the way. During the next 12 years, he lived in more than 10 different refugee camps.

One of the few educated survivors of the Khmer Rouge years, Sedtha saw education as the key to rebuilding Cambodia. He taught children and adults in the camps, as well as teaching western volunteers about Cambodia’s culture and history, things he still does today. He started working with the few Buddhist monks and nuns who had also survived The Elimination, to help Cambodians try to make sense of their collective experience and build meaningful lives for themselves and their children in spite of it.

Sedtha was forced to move camps frequently because of attacks from both the Khmer Rouge and the Vietnamese. Eventually, he moved to Site 2, one of the large United Nations camps across the Thai border, where he completed his first degree in education. He was the first Cambodian chosen to work with United, Nations agencies, which sponsored him for advanced studies in Thailand, Japan and the United States, specialising in education, psychology, methodology and community development. He also worked for the United Nations Transition Authority in Cambodia (UNTAC), which paved the way for democratic elections in May 1993.

Sedtha spent some time in various parts of Cambodia before deciding to settle with his children and foster children and other extended family in Siem Reap, where he built a house with the help of his wife’s relatives in The United States. He worked as the outreach manager for the Angkor Hospital for Children, but also taught free classes at his home, as well as helping children in need and reuniting them if possible with family members in surrounding villages. BFT has never been an orphanage, but a place where children from troubled families have found refuge, most of them returning to their extended families but retaining strong links with the BFT Center. Many, many people have called BFT home for some of their lives, and remain part of a large extended family. 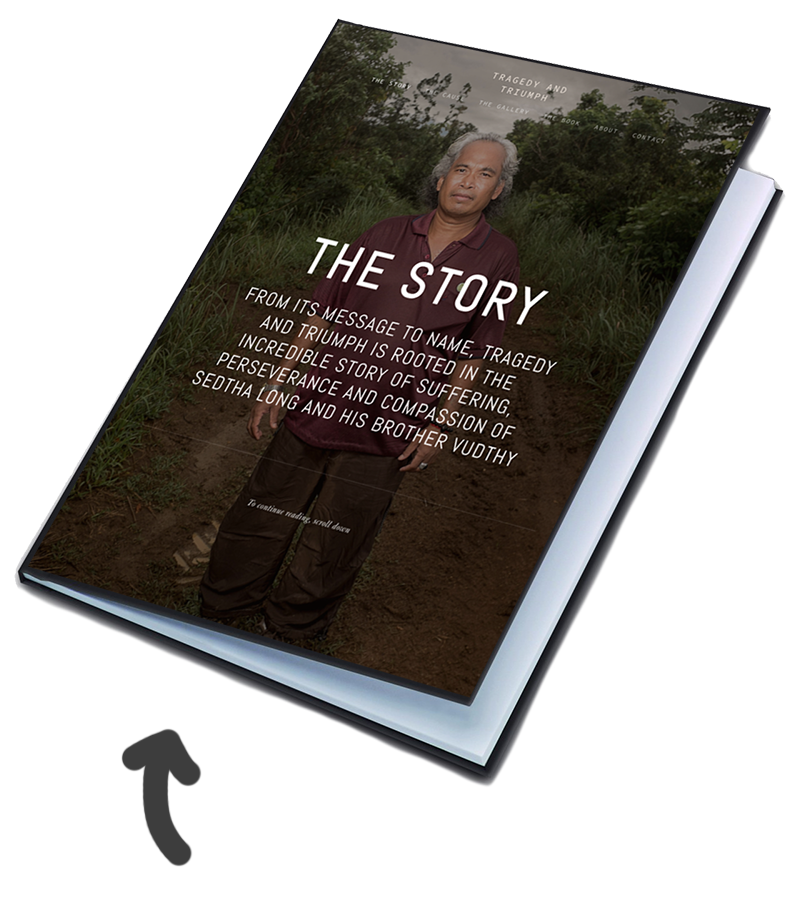 Click on the book to find out where it all started